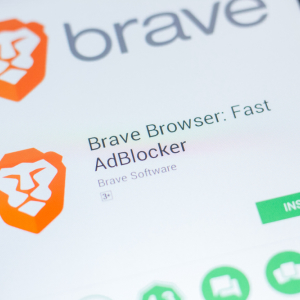 By beating the other rival browsers, Brave ranked as the most downloaded web browser in Japan. Because of its privacy-based application and other user-friendly features, it was downloaded 2 million times in the last month in Japan. It also registered as a better performer than other rival applications like Firefox, Opera, Chrome, Viber, Free AdBlocker …The post Brave Browser Tops Google Play Ranking for Highest Downloads in Japan appeared first on CryptoNewsZ.