NEM is a peer-to-peer crypto platform. It is written in Java and JavaScript with 100% original source code. NEM has a stated goal of a wide distribution model and has introduced new features in blockchain technology in its proof-of-importance (POI) algorithm. NEM also features an integrated P2P secure and encrypted messaging system, multisignature accounts and an Eigentrust++ reputation system.

Harvesting
Harvesting is closely similar to mining in other cryptocurrencies, but it uses unique methods called Proof of Importance and Delegated Harvesting to determine who harvests the next block. Harvesting is necessary to keep the network online and to confirm transactions.

Supernode Program
Supernodes are high performance blockchain nodes which form the backbone of the NEM blockchain network. Accounts with 3,000,000 or more XEM can operate a supernode, either from a local computer or from a cloud-hosted server. Supernodes are required to be up and running 24 hours per day, processing all transactions.

Catapult
Catapult is a full-featured blockchain engine that can power both private and public networks with its unique smart contract plugins. These plugins enable bulletproof digital asset creation, decentralized swaps, advanced account systems and business logic modeling.
In its next phase, Catapult will become the core NEM engine. Public chain Catapult has been in testing for three years to thoroughly troubleshoot bugs and implement features. Its expected release is in 2019.

Proof-Of-Importance
POI is the consensus algorithm used in NEM to determine who will calculate the next block. An account's importance is determined by how many coins it contains and the number of transactions made to and from that account. POI is different from other initiatives which use a fee-sharing model that does not take into consideration one's overall support of the network. In some proof-of-stake systems a person only needs to have large amounts of coins to form a block; however, in NEM the transaction amount as well as support of the network become a factor. This has been designed to encourage users of NEM to not simply hold NEM but instead actively carry out transactions within the NEM ecosystem.

You can read more about NEM’s tech in the Technical Reference. 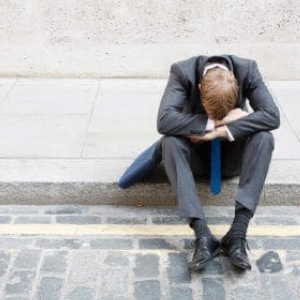 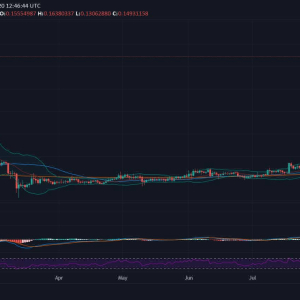 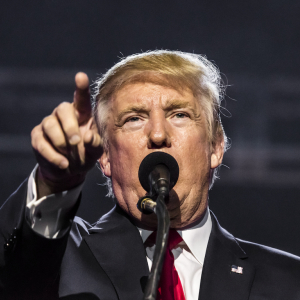 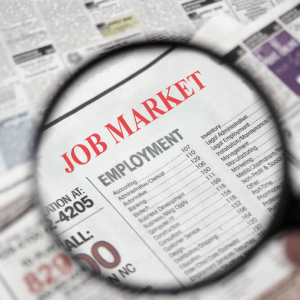 Bitcoin Takes a Dip As Unemployment...