BitTorrent (BTT) the token is a TRC-10 utility token based on the TRON blockchain to foster faster speed on the world’s largest decentralized application.


BitTorrent is a pioneering distributed communication protocol invented by Bram Cohen in 2001. It is a peer-to-peer protocol which uses economic incentives to facilitate the delivery of large and highly demanded files around the internet, eliminating the need for a trusted central server. It is an open protocol that has been independently implemented dozens of times and included in software that has been downloaded and installed billions of times in the past 16 years

BitTorrent (BTT) the token is a TRC-10 utility token based on the TRON blockchain to foster faster speed on the world’s largest decentralized application. 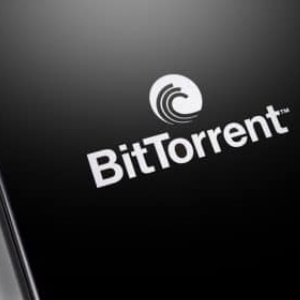 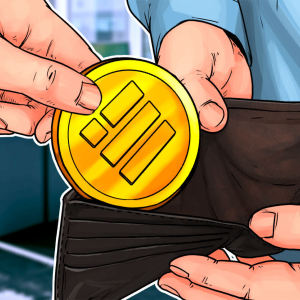 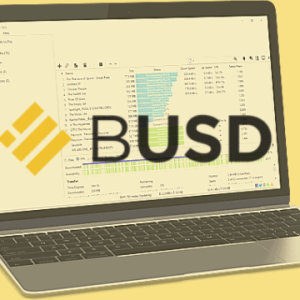 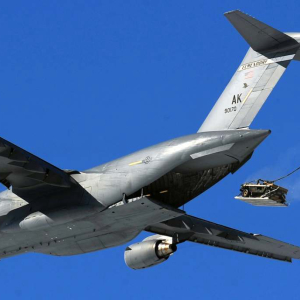 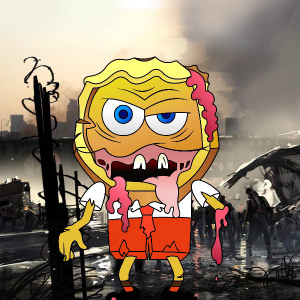 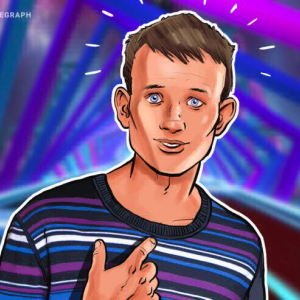