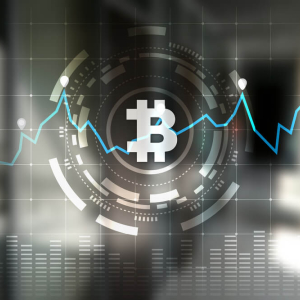 Square Inc. – a company led by CEO Jack Dorsey of Twitter fame – has announced a new initiative that will allow cryptocurrency and blockchain companies to form and remain innovative without all the hassles and problems associated with patents. Square Thinks Patents Are Major Burdens As it stands, patents really get in the way...The post Square Unveils New “Non-Patent” System for Blockchain Firms appeared first on Live Bitcoin News.