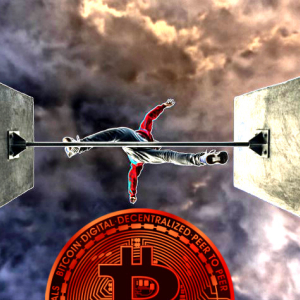 Kraken CEO Jesse Powell says the person or group responsible for creating Bitcoin believed governments would find it increasingly difficult to maintain fiscal responsibility after the 2008 financial crisis. In a new interview with Real Vision co-founder Raoul Pal, Powell says Satoshi Nakamoto, the pseudonymous inventor of the leading cryptocurrency, may have seen “an even […]The post Bitcoin (BTC) Creator Satoshi Nakamoto May Have Seen Even Larger Financial Crisis Coming, Says Kraken’s Jesse Powell appeared first on The Daily Hodl.