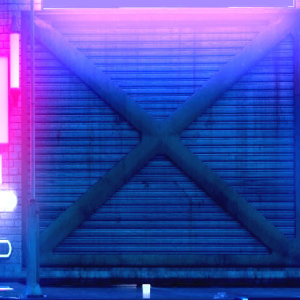 Ripple chief technology officer David Schwartz says there’s a reason why executives at Ripple have stated they are long Bitcoin (BTC), but have not made the same declaration about XRP. In a series of tweets, Schwartz says global regulatory uncertainty is preventing the company from predicting price action for the third-largest cryptocurrency by market cap. Global […]The post Ripple Executives Say They’re Long Bitcoin (BTC), But Won’t Say the Same About XRP – Here’s Why appeared first on The Daily Hodl.