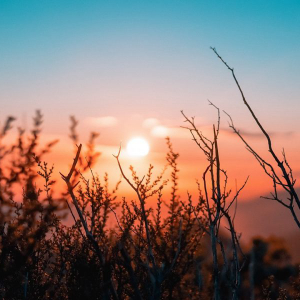 While most altcoins are trying to cope after the March 13 plunge, LEO is ahead in the market cycle, as it has already formed a golden cross. Among LEO, Bitcoin gold, and Augur, LEO shows the most profThe post Leo, Bitcoin Gold and Augur Price: Bitfinex's LEO forms a golden cross while other alts struggle appeared first on AMBCrypto.