Bitcoin (BTC) Pop to $1 Million Not Happening This Cycle, Here’s Where It Will Land According to Analyst Josh Rager 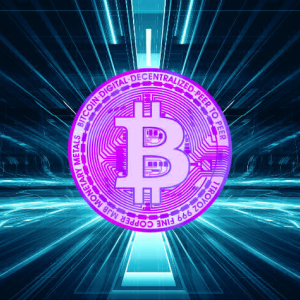 Crypto analyst Josh Rager is calling out a myriad of predictions that say Bitcoin could hit anywhere from $100,000 to $1 million in a new bull cycle. In an update for his 62,000 followers on Twitter, the popular analyst is outlining what he says is a much more realistic target. “Unpopular Opinion: The next Bitcoin […]The post Bitcoin (BTC) Pop to $1 Million Not Happening This Cycle, Here’s Where It Will Land According to Analyst Josh Rager appeared first on The Daily Hodl.