Ripple Price Analysis: XRP Struggles At $0.30 And Rolls Over Against Bitcoin, What’s Next? 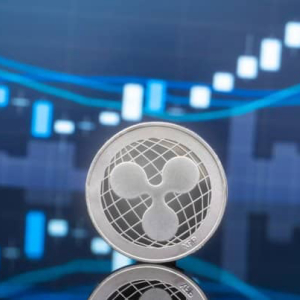 XRP saw a slight increase of around 1.59% over the past 24 hours and it currently trades at $0.2956. XRP has been back on the rise since the start of October as it managed to surge by a total of around 20%. This is perhaps largely attributed to the fact that XRP has been making […]The post Ripple Price Analysis: XRP Struggles At $0.30 And Rolls Over Against Bitcoin, What’s Next? appeared first on CryptoPotato.