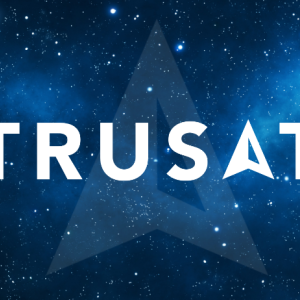 As per the latest reports, ConsenSys Space has launched a new project called TruSat, an application-based system for tracking satellites. The said system utilizes amateur observers as well as the Ethereum’s blockchain, while the app allows the users to make their contributions to the satellite tracking activity, consequently opening new avenues in the space. TruSat, …The post ConsenSys Space Launches Satellite Tracker TruSat appeared first on CryptoNewsZ.